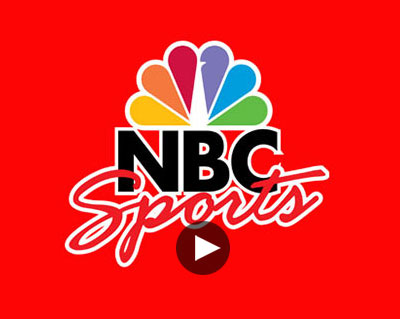 This successful and exciting offshore powerboat racing event was the culmination of effort on the part of the Resorts World Bimini / Hilton Hotel marketing team and Roger Berkon for B O S A, a group that has been producing lifestyle events throughout the Bahamas, Caribbean and elsewhere for more than thirty years.

“Resort World built this spectacular hotel, casino, and marina complex on the tiny island of Bimini in The Bahamas and the performance ocean-sports world needed to know about it… Bringing the Resorts World Offshore Powerboat Grand Prix to this world-class resort just made good sense. We televised the event across the United States and select other markets with a one-hour show on NBC SportsNet that maximized Resorts World Bimini exposure in key markets.

“There’s just no better way I know of to present the resort, the marina and the vast array of guest amenities to an international audience of performance powerboat enthusiasts”, said Roger Berkon.”