I WISH IT POSSIBLE

I wish it possible to turn back time and again be seduced by the sights and sounds of Offshore Powerboat Racing in the Bahamas. 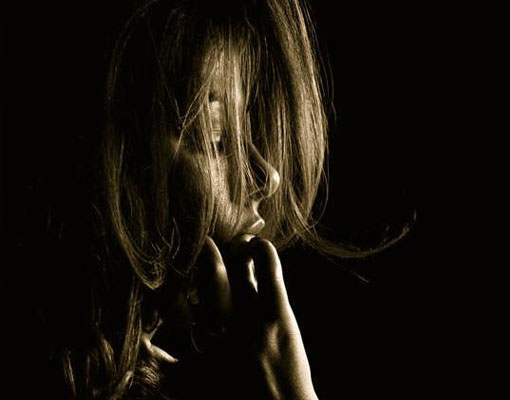 Our first exposure to the sport was the Miami Nassau race many years ago; next the never to be forgotten Bahamas 500 and then a continuous schedule of the best Offshore Powerboat Racing this side of the Atlantic.

Offshore Powerboat Racing in the Bahamas was a ‘rocket-ride’… a form of motorsports in its various nearshore and offshore formats that mirrored the upward trajectory of the Bahamas. The sport and its substantial fan base had a positive effect on tourism, commerce and the overall image of the Bahamian people.

Today we are exploring new ideas and developing new event concepts to make this exciting sport a viable part of the lifestyle events schedule in the Bahamas.